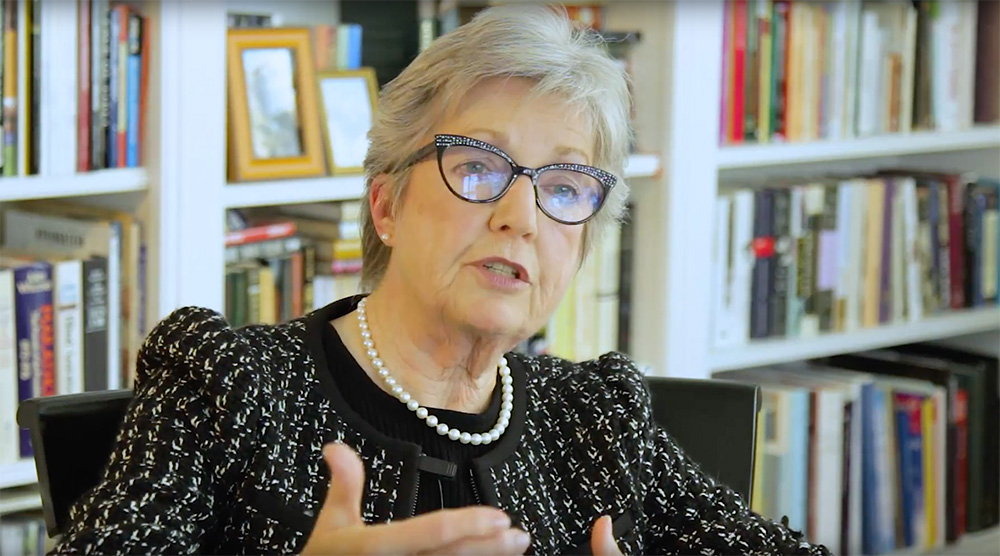 The LGC was established in 1931 to help local governments deal with financial problems caused by the Great Depression and is unique to North Carolina.

The LGC is probably best known for its responsibility to approve bonds issued by the over 1,300 municipalities and counties in the state. Currently North Carolina has a larger percentage of local governmental units with “AAA” ratings than other states, and this is attributed to the work of the LGC.

In North Carolina, when a local government plans to issue debt, usually in the form of bonds, first it must obtain approval from the LGC, which examines whether the amount being borrowed is reasonable for the projects being proposed and is an amount the local government can afford to repay.

The LGC is also responsible for selling the bonds on behalf of local governments.

The LGC staff also oversees the annual independent auditing of local governments, monitors their fiscal health and provides assistance in financial administration to them.

Hoffmann was first elected to the City Council in 2011 and was reelected to two-year terms in 2013 and 2015; in 2017, the terms of the mayor and councilmembers were increased to four years, which were supposed to end this year.  However, due to COVID-19 delaying the 2020 Census data, the state legislature delayed municipal elections for municipalities where members were elected from districts to March and April or May of 2022.

The filing for the 2022 elections opens on Monday, Dec. 6 and Hoffmann has said that she plans to file and run for reelection.